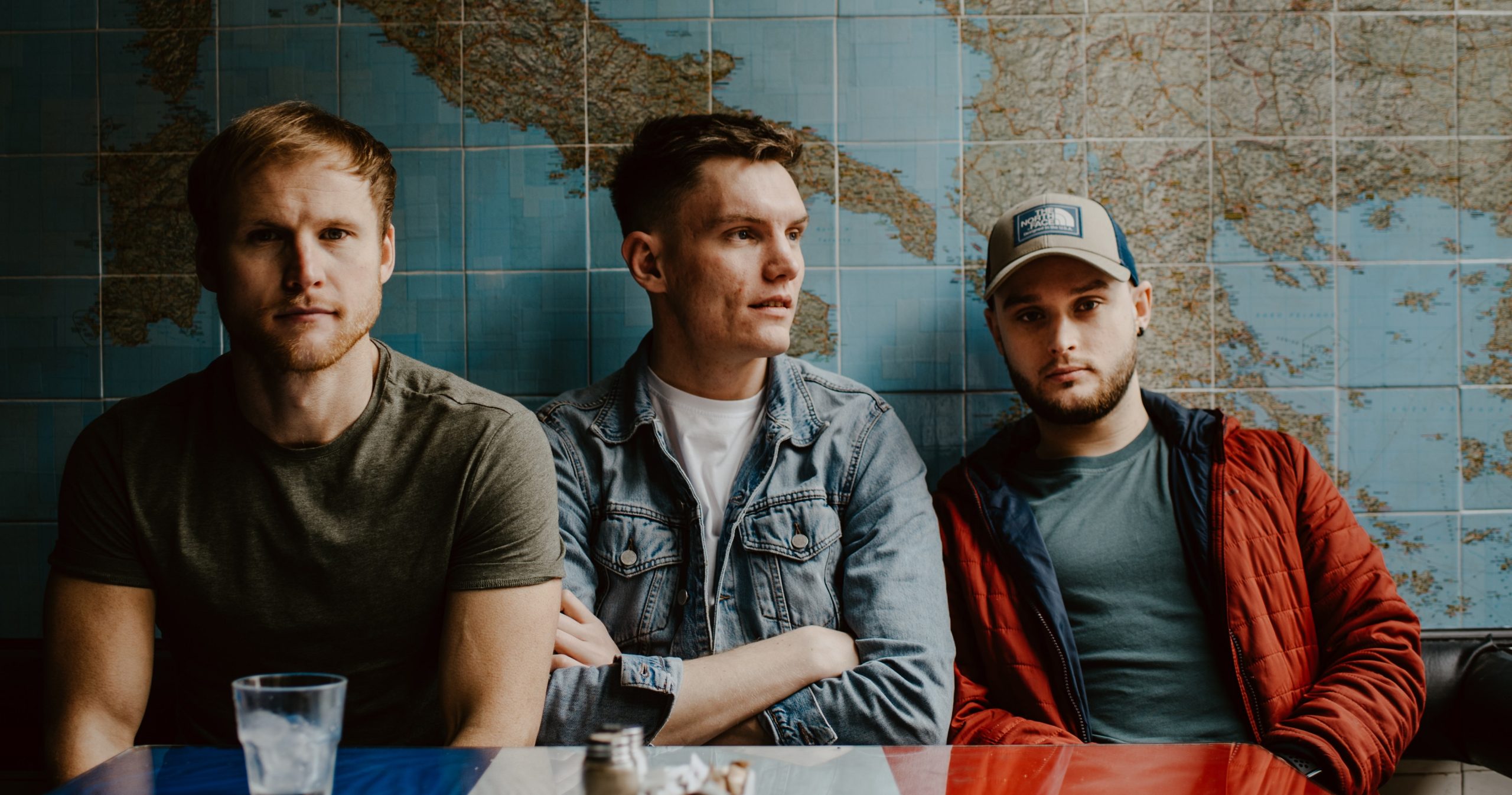 Audiences in Tweedsmuir and Carlops will be entertained by high-calibre live music following the Eastgate Theatre in Peebles’ involvement in an initiative designed to take world-class musicians to rural venues across Scotland.

First to appear as part of the Scotland on Tour initiative is Project Smok, who will play a much-anticipated set in the grounds of the Crook Inn, Tweedsmuir on 6 August.

And what a venue they will play at. One of the oldest pubs in Scotland, having been in continuous operation for four centuries, The Crook Inn was forced to close in 2006 but has since been reanimated following an energetic community campaign.

The Wee Crook bistro is the first part of the building to be re-developed making it possible to provide a licensed bar for audiences coming to see Project Smok and support act The Strawboys.

Then, on 9 September, it’s the turn of Carlops Village Hall to host a performance by Gnoss, another hugely accomplished Scottish band. Triple Scots Trad Award nominees with a strong following that has seen them notch back-to-back sold-out performances at Glasgow’s revered Celtic Connections festival, Gnoss are known for the special warmth of their live shows.

The band’s signature sound is a rich tapestry of acoustic layers, with the four-piece’s outstanding musicianship and contemporary compositional flair generating songs and tunes that brim with character.

A busy venue, Carlops Village Hall – which is owned by the community and held in trust – hosts a variety of activities and events, from ceilidhs and concerts to film, theatre, and more.