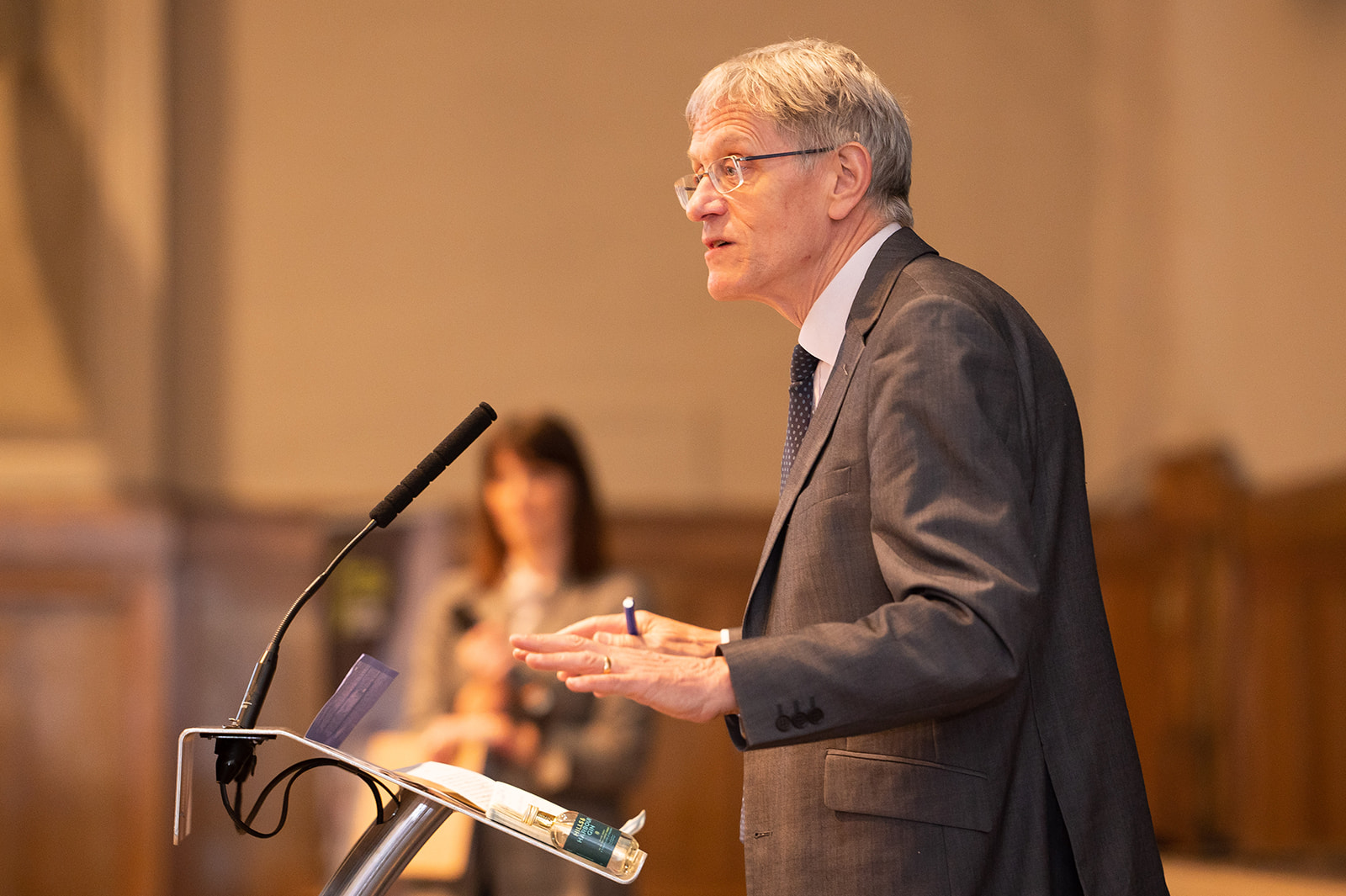 With the pandemic creating a ‘perfect storm’ of staycations, a slow tourism trend and city dwellers looking for rural areas to escape to, the South of Scotland is perfectly placed to become a leading tourist destination, according to travel expert Simon Calder.

The renowned travel writer and broadcaster shared his insights as a guest speaker at the South of Scotland Destination Alliance’s inaugural conference in Dumfries. Talking to around 200 people from across the South of Scotland’s tourism sector, Calder said: “More than ever, people want to slow down. They want to escape to the sea, the hills and crave wide open spaces with natural beauty, which are all available in abundance in the South of Scotland.”

Highlighting many people’s concerns around going on holiday abroad and avoiding busy places, Calder said that the recipe for success for South of Scotland’s tourism businesses was to offer “experiences that create lasting memories”.

Create experiences across the South

Calder, who holidayed in the South of Scotland last year, shared suggestions for attracting more visitors included creating interesting cross-country road trip experiences such as a route between Stranraer on the west coast of Dumfries and Galloway to St Abbs on the east coast of the Borders; and establishing a ‘Burns to Scott’ literary trail that takes travellers across the South of Scotland.

The potential around coastal tourism, literary tourism, long-distance walking and cycling routes and a growing appetite for trying local food & drink and visiting places with strong sustainable credentials were other themes that emerged during the conference which took place at Easterbrook Hall, The Crichton, Dumfries.

Other speakers at the event included the South of Scotland Destination Alliance’s CEO Ross McAuley, who shared his vision to elevate the South to a ‘go-to place rather than a go-through place’.

Discussing the SSDA’s ‘Scotland Starts Here’ campaign to develop the South into a year-round destination, McAuley shared a number of initiatives highlighting the SSDA’s focus on collaborating with other partners. These included:

Increasing awareness about the South

Highlighting a lack of awareness of the South of Scotland as a key challenge, McAuley said: “The people and businesses of the South have shown incredible resilience in the last two years. Now it’s time to come together and rise to the challenge of building the South into a year-round destination and bring tourists who stay and spend in our local communities.

Citing affluent ‘metropolitan adventurers’ looking for short rural breaks in the UK as a key target market, he added that: “We know that people are desperate to reconnect with their friends and families in beautiful and safe rural spaces without crowds. The South can offer this and we must offer remarkable experiences – literally experiences that make people want to share them on social media.”

Representatives from VisitScotland, Scotland Food & Drink, the Galloway and Southern Ayrshire  Biosphere, the Southern Uplands Partnership and The South of Scotland Enterprise also spoke at the event, alongside a number of local businesses including Beirhope Alpacas from Kelso, The Plough Inn in Wigtown and Five Kingdoms Brewery in The Isle of Whithorn.