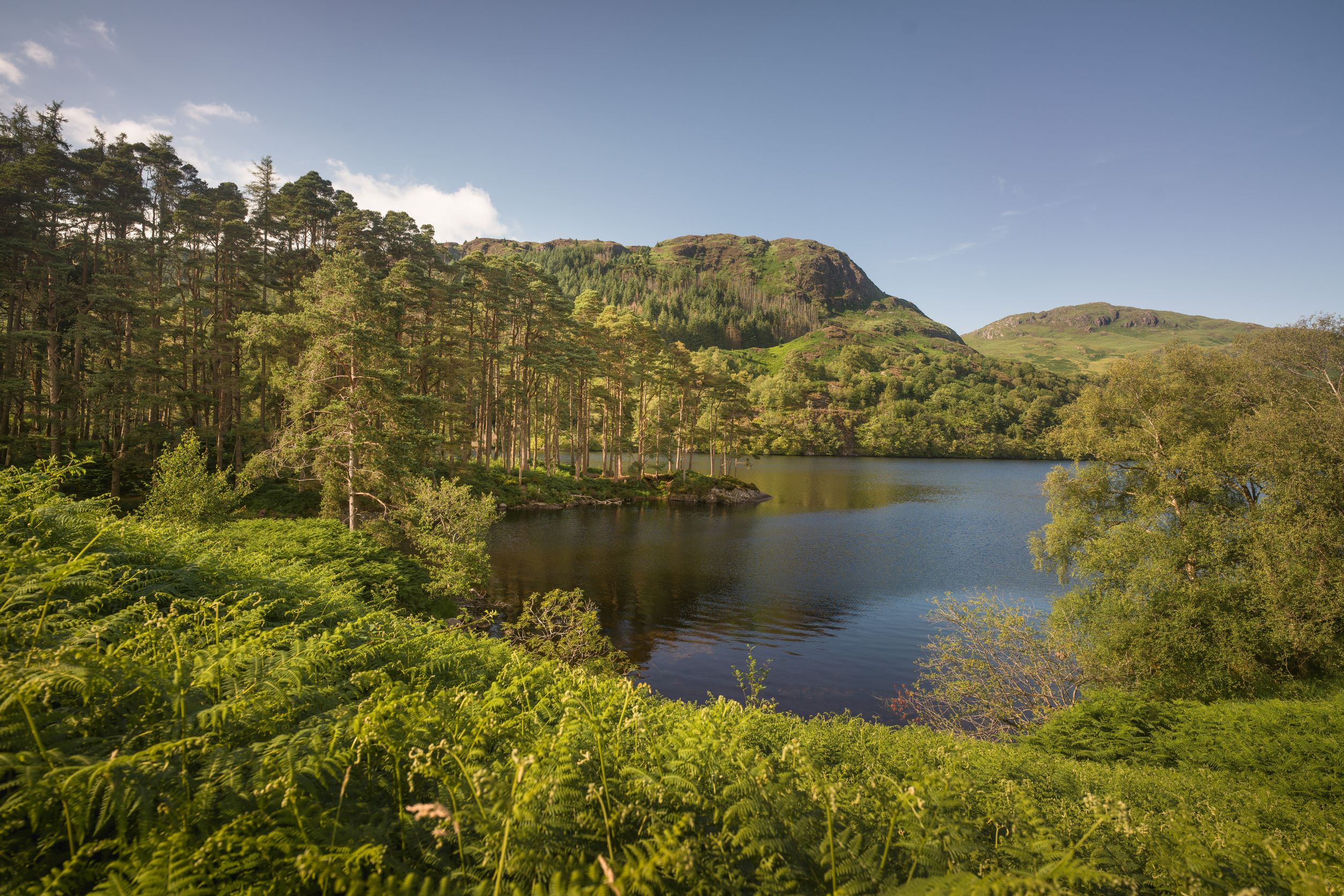 Holidaymakers, from staycationers to international tourists, are missing out on a wealth of hidden gems across the South of Scotland, including its stunning beaches and coastline, high-quality local food and drink, adventurous activities and nature and wildlife, new research has revealed.

The research was commissioned by the South of Scotland Destination Alliance (SSDA) from consultancy Yonder. The SSDA, a destination management and marketing organisation, has a range of initiatives to attract more holidaymakers from Scotland, other parts of the UK and overseas to the region. Its focus is on sustainable and manageable growth that supports the local economy and communities across the region, for example by creating employment opportunities for such positions as chefs and front-of house professionals in hospitality venues. 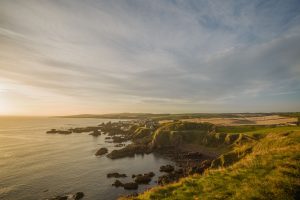 Stunning coastlines such as the Berwickshire Coastal Path to St Abbs Head.

Based on the study the SSDA has identified a group called ‘metropolitan adventurers’, a target market worth £2.1 billion, that it believes can enjoy the holidays of their dreams in the largely untapped region that runs across the southern base of Scotland from coast to coast. Metropolitan adventurers are described in the research as an affluent group who prefer short, quick breaks to switch off from day-to-day life. They like outdoor activities, walking, culture and heritage, generally spending time in nature – all within their reach in the South of Scotland.

“People who know the south of Scotland are well aware of its wealth of attractions, but our new research has shown that many holidaymakers, from day-trippers to tourists from across the globe, are missing out on its hidden gems, ” says Ross McAuley, chief executive of the SSDA.

“The area has some of the most stunning beaches and coastline in the world, fantastic food and drink, including seafood and locally produced whisky and gin, top-class mountain bike and running trails and cultural centres – to name just a few attractions. We believe the south of Scotland has everything, and more, that draws crowds to the likes of Cornwall, the Cotswolds, the Lake District and parts of the Scottish Highlands and Islands, but with the added advantage of the peace and quiet to take it all in. 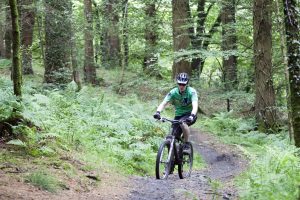 “The research shows that metropolitan adventurers would love what the south of Scotland has to offer, including being able to switch off from the day-to-day, with a focus on sustainability.

“We’ll be looking at how we can attract more of these holidaymakers to our region which we see as potentially the next Cornwall when it comes to desirable destinations. And while we work to draw visitors to our area, we also want to ensure we manage the growth of tourism to ensure it’s sustainable, of benefit to local communities and provides a real, and long-term, boost to the region’s economy.”

To provide a snapshot of what visitors to the South of Scotland can enjoy: thrill seekers can explore its 7 Stanes mountain bike trails; history lovers can absorb themselves in Drumlanrig Castle; Moat Brae in Dumfries, which was home for a time to Peter Pan writer JM Barrie, will appeal to those of all ages who love literature and whisky aficionadas shouldn’t miss the likes of Annandale, Bladnoch or Borders distilleries. Visitors can also take in the Borders Abbeys, Abbotsford, the Great Tapestry of Scotland and Loch Trool to name just a few attractions. 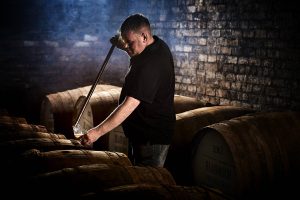 Other key research findings and conclusions include:

Ross McAuley adds: “A concerted effort is needed to debunk the myths that leave some people with the misconception that to enjoy Scotland you need to head straight to Edinburgh or the Highlands. In the south, visitors can enjoy Scotland in microcosm, while avoiding the growing problem of over-tourism that faces some of the UK’s best known beauty spots, such as Cornwall.

“We’ll continue our drive to tell holidaymakers about what is on offer across the Scottish Borders and Dumfries & Galloway and promote the message that ‘Scotland Starts Here’.”