Lighthouses of the Rhins Experiences Open for Booking 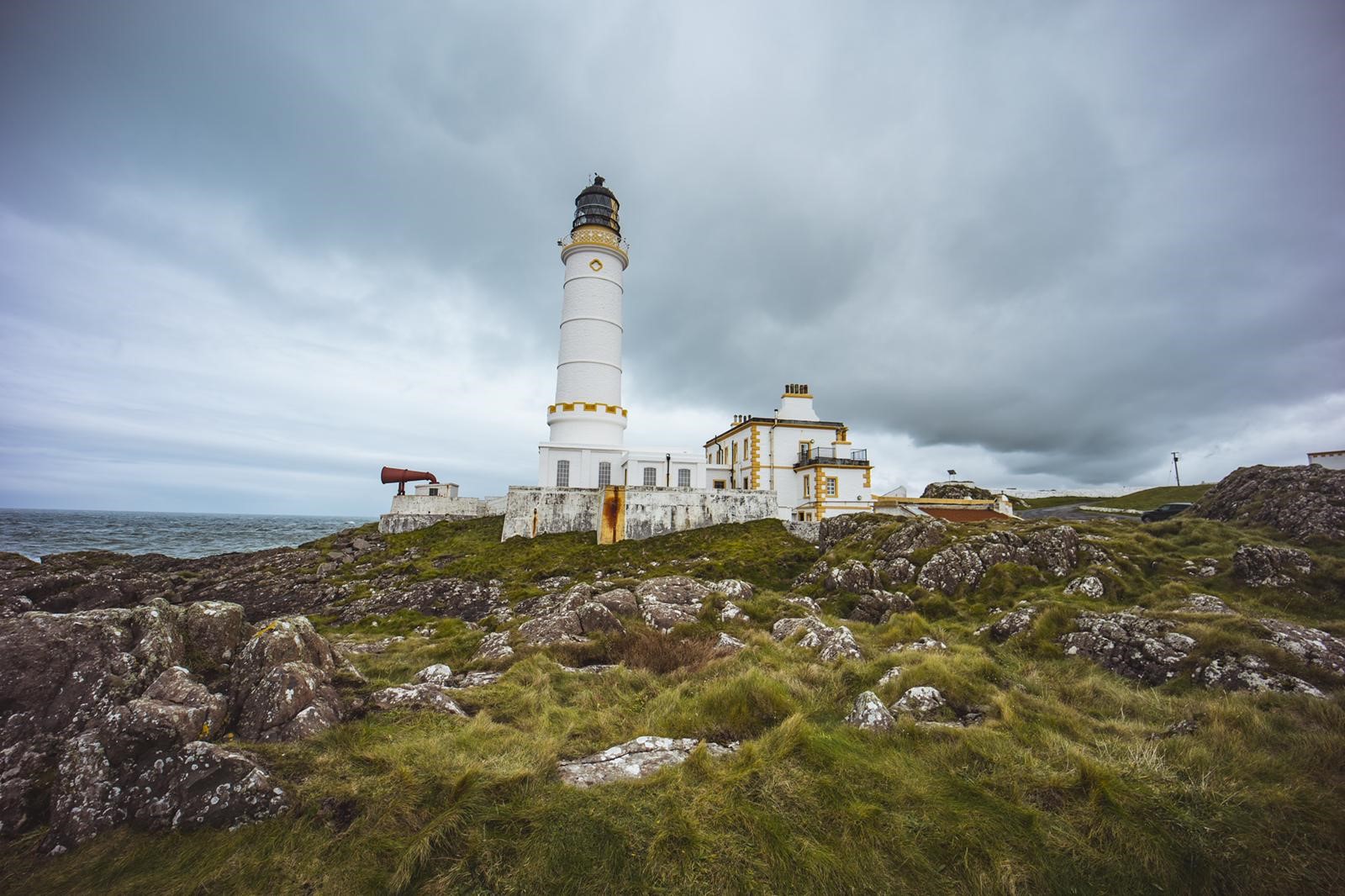 As well as the bookable tours, a series of mini-documentaries have premiered that explore the history of each site. The films are presented in a Digital Flipbook on the Gateway to Galloway website. The boat and e-bike tours are being delivered in partnership with two local businesses to amplify the positive local economic impact of the project.

Vanessa Gracie, of Stranraer Development Trust’s Gateway to Galloway tourism hub, who has developed the routes, said the new trails would help bring to life the stories and the coastal history of the Rhins peninsula. She said:

“This has been a fascinating project that has given us the opportunity to explore the lighthouses of the Rhins of Galloway from a visitor’s perspective.  We have delved into the history of each  lighthouse and we’ve identified the best ways of seeing and enjoying each site. That has led to the development of tours experiences that we hope will be popular with local people and visitors this year.”

“Telling the individual story of each lighthouse was an important part of the project, especially since 2022 has been designated as the Year of Scotland’s Stories. Some of the lighthouse sites in the Rhins are fairly well known already, especially the Mull of Galloway, but all of our local lighthouses have fascinating stories to tell,” said Christina Johnston of Stranraer Development Trust.

“We wanted to focus on the lighthouse sites in the Rhins and create a flipbook to reflect this in digital format for everybody to enjoy. The collaboration which we received from everybody involved was fantastic and greatly appreciated, and we think this will be something that people can look to, not just now but in the future, as an important part of local history.”

Filming for Lighthouses of the Rhins tour

Short documentaries for the Digital Flipbook have been made by local film maker Mark Simpson of Scarlett Visuals, with interview contributions from John Ross and Dr Barry Miller of the Northern Lighthouse Board, Callum Currie of Portpatrick Harbour Community Society, Maureen Chand of the Mull of Galloway Trust and archive material from the Nelson & McDonald Collection.

“We live in an absolutely stunning part of the world and our local lighthouses are set in some amazing coastal locations so it was fantastic to combine the dramatic visual experience of the lighthouses with the stories of their past. Using a drone to capture footage gives a great sense of place. So while visitors aren’t able to go inside most of these lighthouses, I hope the videos convey the importance of these coastal icons in keeping people living and working around our coast safe,” said Mark Simpson.

The boat tours have been designed in collaboration with Dominic Wilson who owns Portpatrick-based boat The Optimist, while the e-bike tours have been developed with Jack Westby of Leswalt based Westby’s Electric Bike Hire.

The first Lighthouse Boat Tours are due to take place on the 12th and 15th of April, and the 3rd of June, with future trips planned for the summer.

“I think the local area definitely needs promoting and there’s a huge amount of maritime history, of which the lighthouses are a part, so it’s great that these tours have been developed and I’m delighted to take part in the project, ” said Skipper Dominic Wilson.

“Seeing the lighthouses from the sea gives people a different perspective than viewing them from the land. You get to see the rugged outcrops that they guard over, which gives people a real understanding of the purpose they serve.  I hope the tours prove popular and I’m looking forward to taking local people and visitors out to explore them.”

E-bikes off the beaten track

The E-bike Lighthouse Tours are open for booking now.

“E-bikes are a fantastic way to explore the Galloway countryside because they give you the flexibility to go to some really interesting off-road places. That particularly suits the lighthouses, and in fact several of the lighthouses, such as Killantringan, are easier to get close to by bike than by car or boat. We are looking forward to helping visitors to Galloway get off the beaten track and explore the Lighthouses of the Rhins Trail, and we expect it to prove really popular,” said Jack Westby. 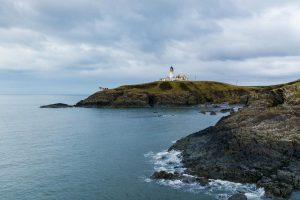 “We see tourism as a major economic opportunity for Stranraer and the Rhins, and in particular developing higher value experiences that help create and sustain good jobs in our communities. The idea of the Lighthouse Trail is to incorporate these iconic landmarks into our promotion of the area, and to tell the story of the Rhins through our spectacular coastal location. There’s a romance about lighthouses and there’s an excitement to visiting them. That’s what we want to capture through this project, which has been led and developed by our fantastic Gateway to Galloway hub team, ” said Romano Petrucci, Chair of Stranraer Development Trust.

Unless stated otherwise, visitors will be encouraged to enjoy the lighthouses from a distance as several of them are now privately owned.

Lighthouses of the Rhins tours for locals as much as visitors

“We expect these tours to be really popular with visitors, but I’d personally love to see local people having the opportunity to experience their local coastal heritage first, which is why we’ve opened these two dates for booking ahead of the main tourism season.  So many people in our communities have connections with the lighthouses and with the coast. We would love to see people sharing their own stories and experiences of the lighthouses with us on the Gateway to Galloway Facebook page, or by getting in touch with us at the Gateway to Galloway Hub in Stranraer, ” added Vanessa Gracie.

Boat and E-bike Tours can be booked on the Stranraer Development Trust’s website: https://www.stranraerdevelopmenttrust.co.uk/lighthouse-tours .

The Lighthouses of the Rhins project has been made possible with funding from the Destination and Sector Marketing Fund. The £3 million fund was shared between 73 recipients around Scotland, and it’s been administered by VisitScotland as part of the recovery programme on behalf of the Scottish Government.