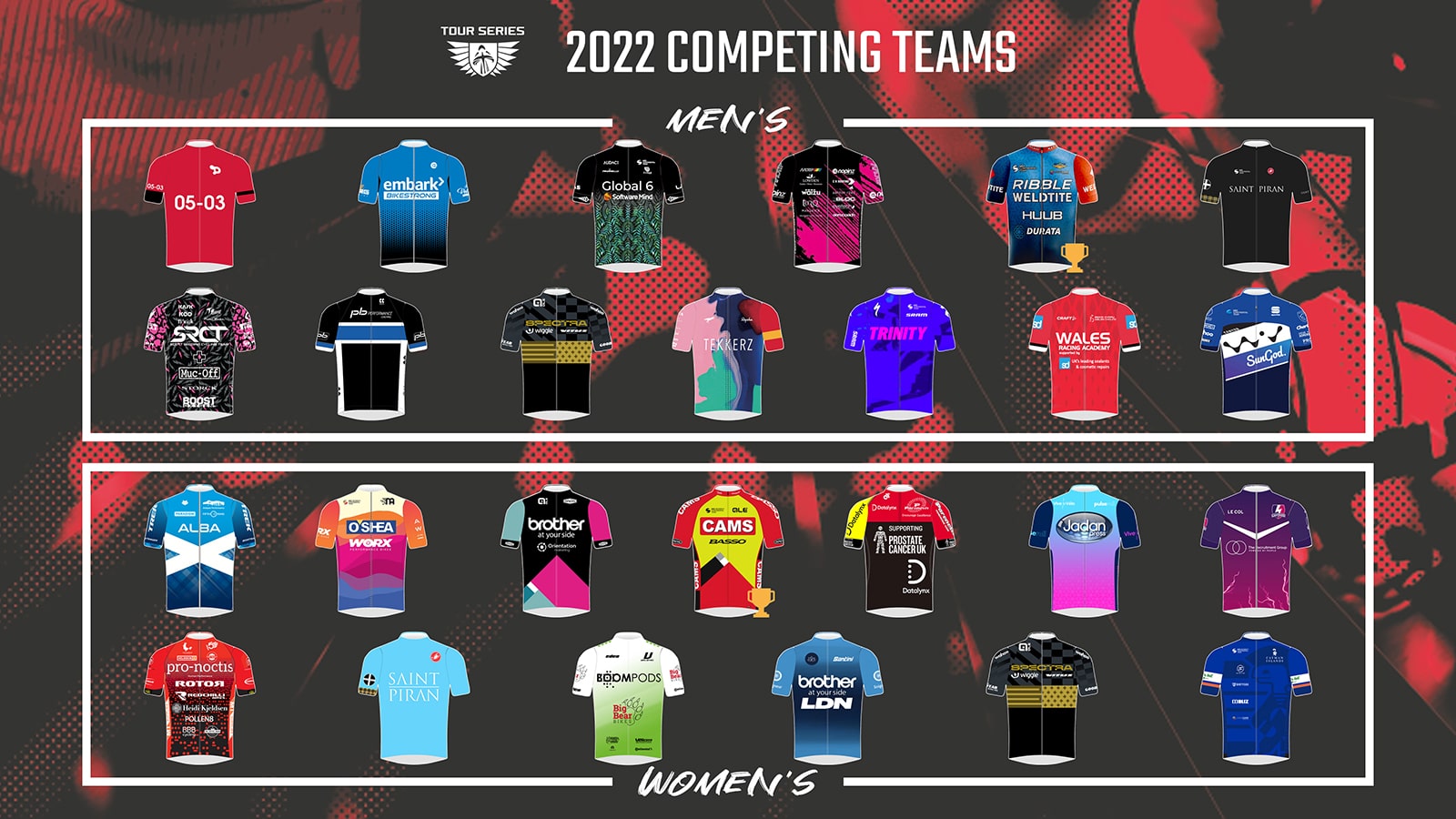 Britain’s leading televised cycle race series returns for its 13th edition in 2022, beginning in the market town of Guisborough on Bank Holiday Monday 2 May, and the country’s leading domestic squads will all be in action.

Global 6 Cycling, who impressed during their Tour of Britain debut in September, will become the first foreign UCI team to compete in the series since its inaugural 2009 season. Three further teams – 05/03, Nopinz Motip Race Team and SRCT Muc-off (the team of World SBK racer Scott Redding) – will compete in the full men’s event for the first time.

Both Saint Piran and Team Spectra Wiggle p/b Vitus will field squads in both of the men’s and women’s series.

Twelve of the 13 women’s teams set to line up in Guisborough in May competed in last year’s three-round series; the new-for-2022, Scotland-based Alba Development Road Team are the only debutantes in the women’s event, and will enjoy home support at rounds two (Galashiels, Wednesday 4 May) and four (Stranraer, Thursday 12 May). 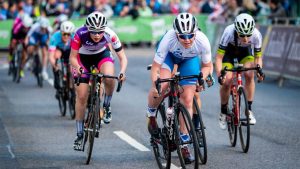 Stranraer joins Galashiels as host for a round of the Tour Series.

The competing men’s teams are:

The competing women’s teams are:

The squad lists for each team are published on the Tour Series website. Due to demand from teams wishing to compete in the whole six-round Tour Series there will be no guest teams in the 2022 events.

As part of organiser SweetSpot’s continued commitment to supporting gender equality in cycling, the 2022 series will feature a new, alternating race-day schedule that will see the women’s race follow the men’s event at selected rounds. Additionally, the prize fund will once again be matched for both men’s and women’s series.

Extensive race day coverage will be available on the series’ digital platforms, with highlights of the series following the night after each round on ITV4.

All six rounds for the 2022 series have previously been announced: Guisborough will host the opener once again on Bank Holiday Monday (2 May), with Sunderland also returning for a second year running on Tuesday 10 May.

Scotland will host two rounds – Galashiels (Wednesday 4 May) and Stranraer (Thursday 12 May), before Britain’s best teams and riders head to the seaside for the series’ first-ever visit to Clacton on Thursday 19 May.

Fans wanting to get closer to the action in style can book hospitality at any of the 2022 venues.