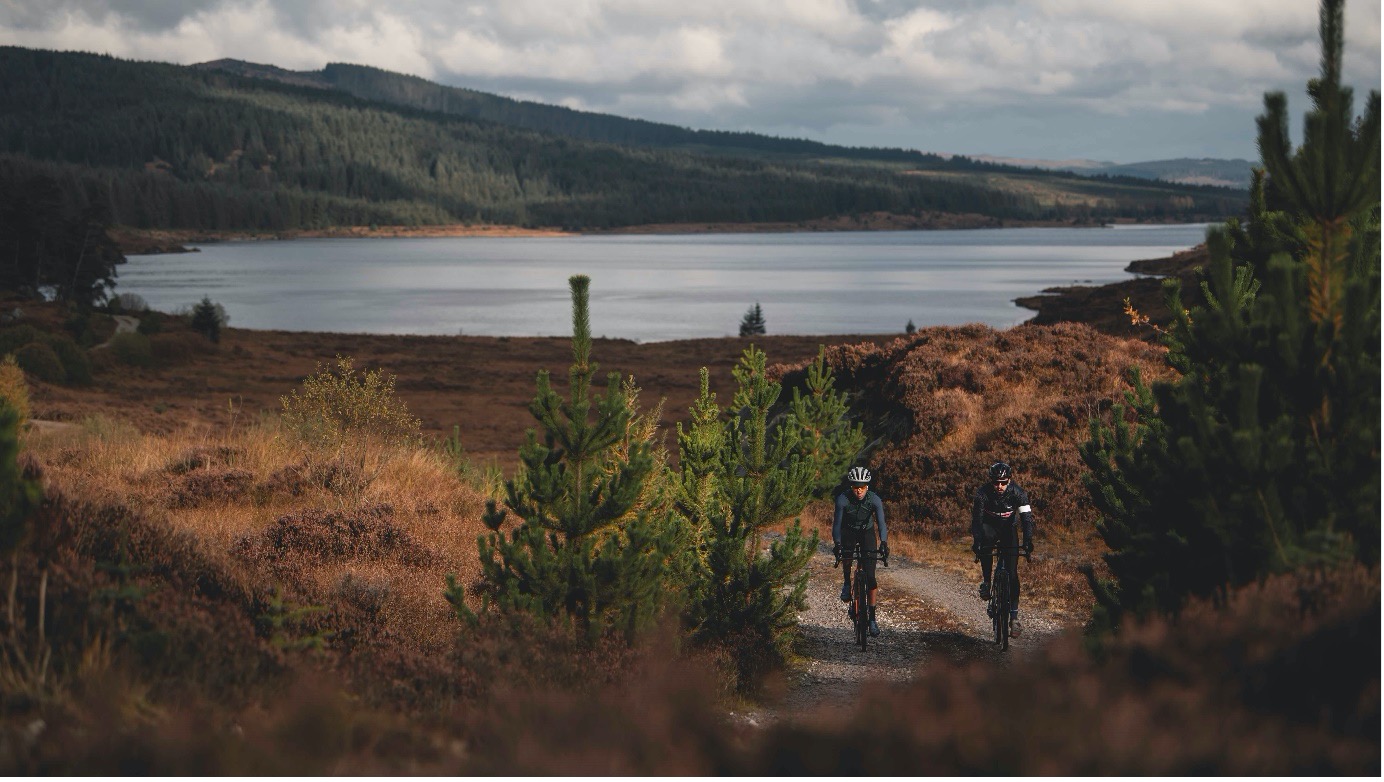 Gatehouse of Fleet will play host to The Gralloch, the UK’s first top level international gravel cycling race. The event, to be held on Saturday May 20th 2023, will be the first UK event to be part of the TREKUCI Gravel World Series, the Union Cycliste Internationale’s highest level of gravel racing.

The status means the race is the only event in the United Kingdom where cyclists can qualify for the Gravel World Championships, to be held in Italy next October.

The race will start and finish in at Gatehouse of Fleet, Dumfries and Galloway, which last year hosted the four-day Raiders Gravel event. While the route is yet to be finalised, riders will tackle around 110km (68 miles) taking them north on a hilly route into the Galloway Forest Park. Almost entirely off-road and with around 2,000m of climbing on some of the UK’s best gravel trails, the event is set to be a tough day in the saddle.

“Talking to people at our other events we realised the British gravel cycling community was crying out for a UCI level event to fulfil the demand from an ever growing number of competitive riders,” explained Malcom Smith co-founder of organiser RED:ON.

“We wanted to create a challenge worthy of the status, and after riding in the area we realised the Galloway Forest Park is home to some of the best gravel trails in the UK, and knew we could provide a course the riders can both enjoy and create exciting racing. The gravel is about as good as it gets and the scenery adds an extra dimension which will take riders breath away, if they have any left!”

While riders are likely to be concentrating on their ride, they will be visiting one of Scotland’s most beautiful areas, a largely undiscovered gem, among the rolling hills of the world renowned Galloway and Southern Ayrshire UNESCO Biosphere.

As a UCI Gravel World Series event, riders will race in their age and gender groups with the top 25% able to qualify for the Gravel World Championships. 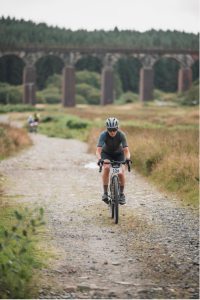 Riders can expect a challenging ride with the top 25% qualifiying for the Gravel World Championships later in 2023.

RED:ON have a proven track record in delivering cycling participation events. In gravel cycling they have organised and run two editions of the King’s Cup, which incorporates the British Gravel Championships. And last August they were responsible for the four-day Raiders Gravel event which, like The Gralloch, is based in Gatehouse of Fleet and the Galloway Forest Park. The team has also been instrumental in running UCI Gran Fondo World Series events in the UK, giving the company considerable experience and knowledge in delivering UCI racing events.

“We have the experience to make The Gralloch an outstanding event for gravel riders of all abilities, from newbie racer to professional, and we envisage growing the event over the coming years,” said Maximilian Wussler, co-founder RED:ON.

“We are hugely grateful to the Dumfries & Galloway Council, South of Scotland Enterprise, Forestry and Land Scotland for their assistance. After organising Raiders Gravel in Gatehouse of Fleet last year we are certain the community will once again prove amazing hosts and build a fantastic atmosphere for all participants. We would like to thank them and the Gatehouse Community Council for their welcome,” said Wussler.

The Trek UCI Gravel World Series is the highest level of gravel racing in the world. The UCI intends the series to attract all riders, from professional elite riders, through older competitive riders to those who just want to finish. The events take place all over the world and participation is the only way to qualify for the UCI Gravel World Championships. The new event has been welcomed by riders. 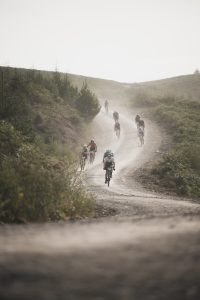 Riders have welcomed the inclusion of the gravel route in Galloway into the UCI schedule.

“Of all the racing or riding I’ve done in the UK I would say that is probably the best area for this event,” said Maddy Nutt who won last summer’s Raiders Gravel women’s event in Galloway with Team Spectra Wiggle. “From my experience of the UCI racing I’ve done there have been problems with large sections of road. The better events are like one I went to in Sweden and the gravel there was most similarto the gravel in Galloway, with continuous, flowy gravel,” continued Nutt, who represented Team GB in the Elite UCI Gravel World Championships last October.

“I think riders can expect a mix between really enjoyable gravel and some challenging bits, in the sense there was some quite large gravel which made it quite energysapping, but they will also like the undulating terrain.”

British Gravel champion, Danni Shrosbree welcomed the addition of a UCI Gravel event to the UK calendar. “I’ll be there, I’m loving the gravelling,” the CAMS-Basso rider enthused. “You can see how the field doubled and trebled in size from the first edition of the King’s Cup and my aim is to do a lot more gravel next year. A lot of girls within my team are saying they want to do some of the stuff I’ve done this year too.”

“It’s an important step forward for the series to have a UK event on the calendar,” said Erwin Vervecken, Trek UCIGravel World Series manager.

“The UK has a rich cycle racing heritage, dating from riders like Brian Robinson, Beryl Burton and Tom Simpson all the way to the modern day with Geraint Thomas, Lizzie Deignan, Tom Pidcock and many others. The country’s riders always do well in the UCI’s international age group events too, so we’re pleased to have a UK race as part of the Series.

“We’re looking forward to having RED:ON on board, the people there have vast experience delivering UCI Gran Fondo Series events as well as great gravel racing, and we’re certain they will put on a brilliant race for participants and spectators. “We’re excited to unveil the full calendar for the UCI Trek Gravel World Series in the coming month, as 2023 has an action-packed schedule of international gravel races in store.”

Organisers are offering a special early-bird booking price of £64 (excl. booking fees) which is available until January 1st 2023.